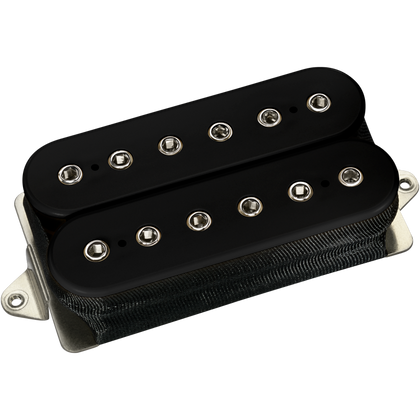 The Gravity Storm™ Neck & Bridge Model pickups were designed for Steve Vai, and are the next step in his pickup evolution. The pickups are named after a song on his album, Steve Vai: The Story of Light. Steve described the sound he wanted from his new Gravity Storm™ Bridge Model pickup as “a thundering cloud of ice cream”. He didn’t say what flavor he likes, but this one has both bite and sweetness. 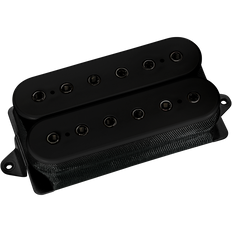